In the American baseball league MLB, a new rule intended to prevent pitchers from cheating is causing an uproar. Two of the pitchers now unmistakably showed their irritation in the middle of the game.

In the North American baseball league MLB, a new rule against possible cheating has been in effect since this week: To prevent pitchers from manipulating balls with prohibited substances, pitchers have to visit the umpires several times during the game.

Whenever possible, checks should be made between innings or during the rotation between the batting and fielding sides to allow the umpires enough time to conduct a thorough inspection of the pitcher’s cap, gloves and fingertips without delaying the game.

But the referees can also check the players in the middle of the match if they find something suspicious. And even the opposing head coach can request that a pitcher be checked if he has reasonable grounds to suspect that he has cheated.

But on the second day of implementation, the new rule caused some strange scenes on the field: In the Washington Nationals’ game against the Philadelphia Phillies on Tuesday, Washington superstar Max Scherzer had already endured two mandatory checks between innings when the umpire called him wanting. blast again in the middle of the fourth inning at the request of Phillies manager Joe Girard.

Scherzer reacted with visible frustration. First, the three-time winner of the league’s Cy Young Award threw his glove and cap to the ground. Then he unbuckled his belt as if he was about to take off his pants. Visibly annoyed, he finally allowed the referees to check him.

Scherzer’s professional colleague Sergio Romo went one step further. The Oakland Athletics pitcher was clearly upset when he had to be checked out in the bottom of the seventh inning of Tuesday night’s game against the Texas Rangers. Romo tossed the umpire’s cap and gloves to his feet, pulled the belt loops and threw it behind him, and finally unzipped his pants and pulled them down.

Ball tampering has been a practice in MLB for decades, quietly embraced by coaches, players and teams. Sticky substances such as pine tar, a mixture of sunscreen and resin, or chewing gum spit are said to reduce the slippage of throwing equipment and improve throwing control. But lately, pitchers are using much stickier compounds than they used to — for example, a product used by wheelchair athletes called Spider Tack. This has greatly increased the impact of cheating and, according to the league, has changed the nature of the game as fewer and fewer balls hit clubs and hit back into the field.

Players must not “put any kind of foreign substance on the ball” and “must not have foreign substances on their person or in their possession,” the new regulation says. Violations are subject to severe penalties. Pitchers caught cheating can be sent off and suspended for 10 games. If the player refuses to cooperate with the referee’s check, he is considered to have broken the rules, which also leads to a ban. 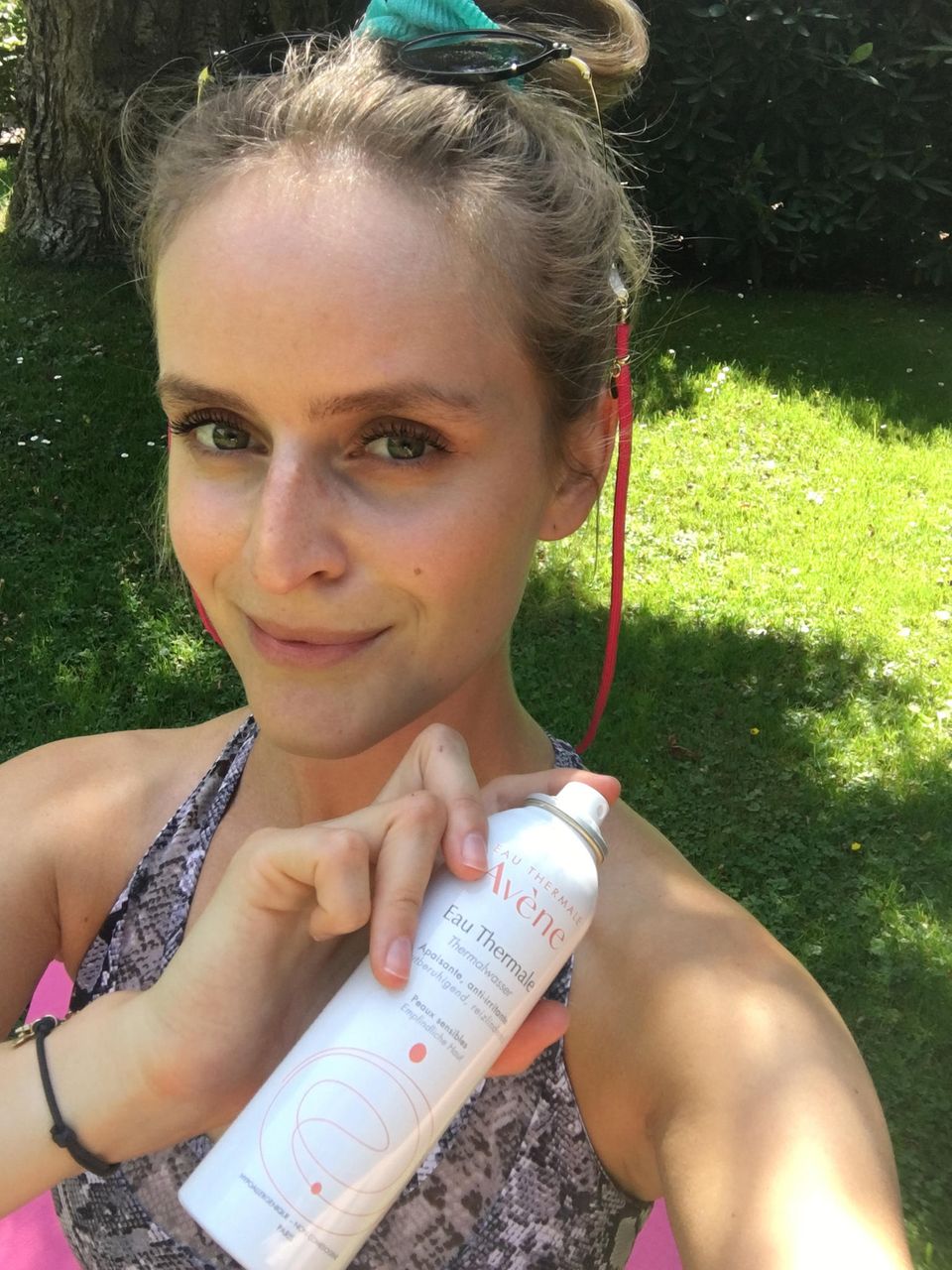 Catchers, other players, coaches or staff who support, help conceal, encourage or fail to report tampering attempts will also be subject to severe disciplinary action.

Scherzer is as critical of cheating as the league, but he still thinks the pitching controls are wrong: “Hopefully players around the league understand that what we’re doing right now is not the solution,” he said after the game. . “I understand there’s a problem with Spider Tack and we need to remove it from the game. But I also think there’s a better way to deal with it.”